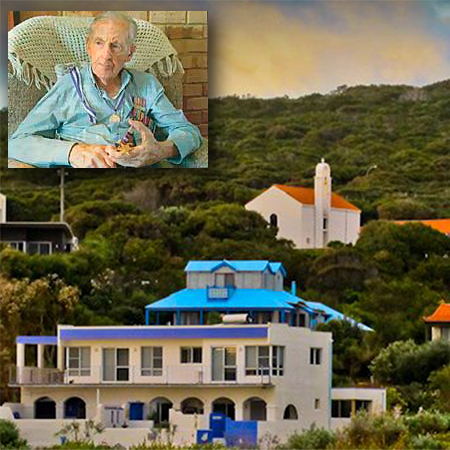 “We left the beautiful rugged island of Crete richer in feelings and memories of those indomitable Cretan people. We had been defeated in the field of Battle and had nothing to offer them yet they risked their all, their very lives to help us when we badly needed help. They had so little yet gave so willingly. For this the men, women and children were to pay a terrible price in savage reprisals by the enemy. Men like interpreter Vassilakis who, facing the firing squad, refused to be blindfolded and went to his death singing the Greek National Anthem - no wonder the island was never completely subdued.
And now with the building of the white chapel on the hill overlooking the ocean and the village of Prevelly in the south west corner of Western Australia, we can pay tribute to these courageous Greek people, making sure their sacrifice was not in vain and their heroic deeds will live forever more. “

This booklet, developed by the Joint Committee, provides a comprehensive history
of the Greek Australian Alliance from 1899 - 2016.
Download Here (16.1MB PDF)

MAP OF THE CAMPAIGN 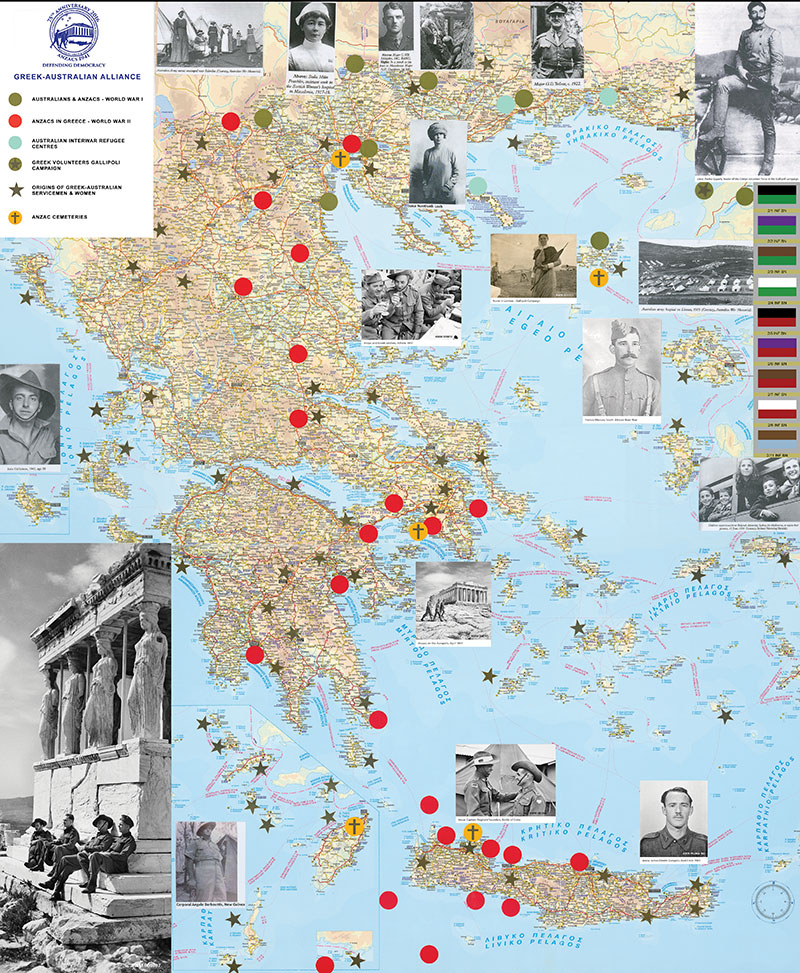