Corporal Angelo Barbouttis, whose parents were from Megisti (Castellorizo) island, stands out for his bravery during the Kokoda Campaign. He destroyed almost a whole boat load of invading Japanese, eventually being killed by a sniper who had swum to shore. He was buried at sea with little fanfare. A Street and some public buildings in Townsville have been named in his honour.

An application to award a posthumous Victoria Cross to Angelo Barbouttis has been made and is currently before the Australian Government. 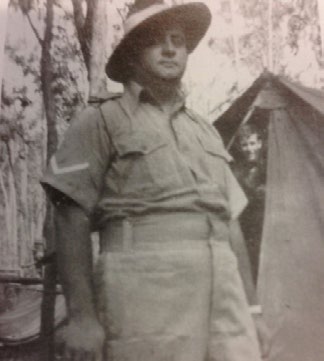