October | Major George Devine Treloar  an Australian, born in Ballarat and retired from the Coldstream Guards  commenced in Thessaloniki work as League of Nations Commissioner for Refugees. He was accompanied by his Constantinople-born British wife. They had three children which were born in Thessaloniki by the time of the family’s departure in 1924.

During his tenure, an estimated 108,000 survivors of the Genocides of the indigenous Hellenic, Armenian and Assyrian peoples of Anatolia were  received into his administrative care after they arrived in Greece .  He then settled many in farming in the small towns that he created and also  created many other occupational opportunities for them, and through establishing a labour bureau assisted those in the major cities to find employment. The small towns that were founded include at  least twelve new villages around the cities of Komotene, Xanthe, Alexandroupolis and Drama, one of which now bears his name, Thrylorio (outside Komotene). The Greek government recognised his efforts, presenting him with Gold Knight's Cross of the Order of the Redeemer (Greece 1923). 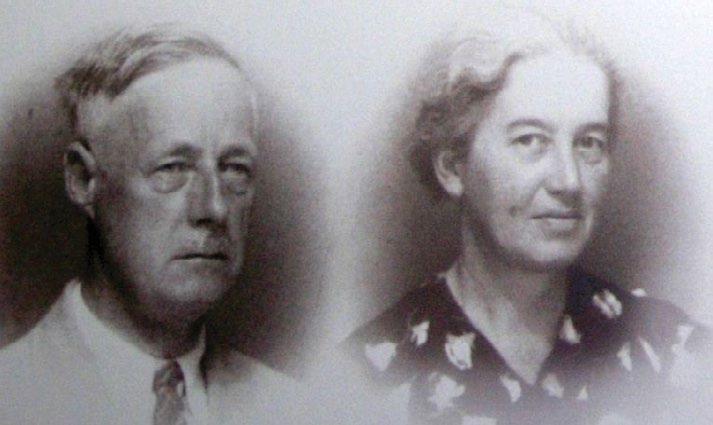 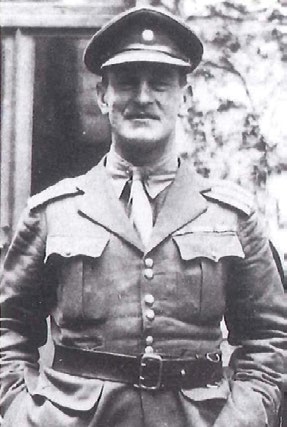