4 March | The first Anzacs landed on Lemnos Island, in Moudros Harbour and were part of the largest armada ever assembled at that time. The island served as the main base of operations for the Gallipoli Campaign, including hospitals. In the waters around Lemnos and the island’s soil now rest over 220 Anzacs. The most famous Lemnian on Gallipoli was the donkey used by Simpson to rescue wounded Anzacs. Demetri Passa was also born on Lemnos and fought in France.

24 April | The Anzacs left on the 24th April from Mudros Harbour, Lemnos for the Gallipoli peninsula. 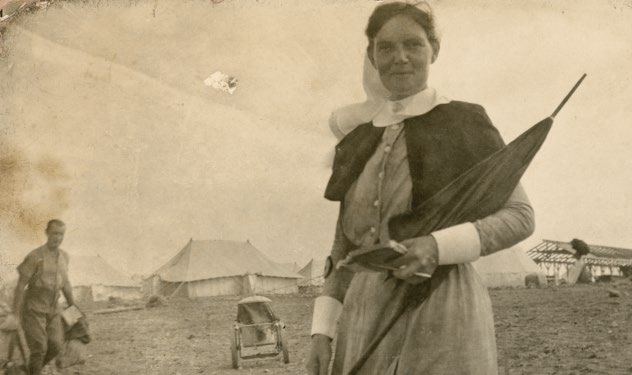 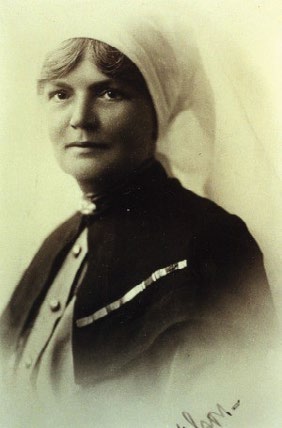 19 May | Australian records reveal nearly ninety diggers in the First World War had either been born in Greece or were of Greek background. Thirteen of these sailed to Lemnos and served at Gallipoli. One of these diggers would sadly die during the campaign - Private No. 170, Anzac Peter Rados at the age of only 23. He had migrated from Asia Minor and enlisted in the Australian Imperial Forces and was killed in action and buried just a few miles away from his birthplace of Artake.

August | 300 guerrillas from the island of Crete under the Command of Pavlos Gyparis (below) attacked the Gulf of Saros on Gallipoli creating a diversion to lure the Ottomans and coincided with the Australian’s 1st Brigade assault on Lone Pine. 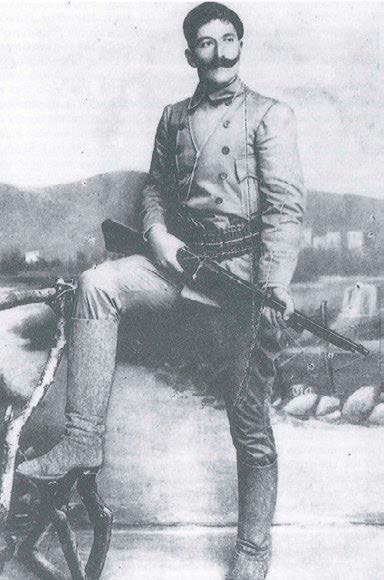 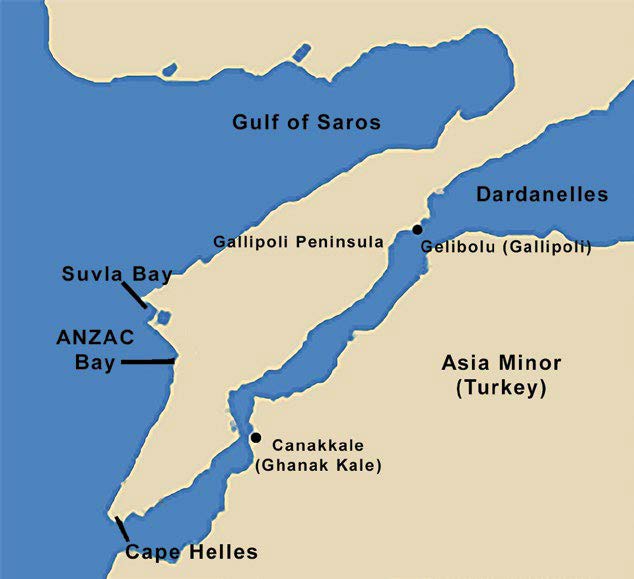 5 October | First British troops disembark at Thessaloniki. Amongst them are some transport drivers from the Australian 22nd Battalion.

23 October | At 9.15 a.m., German torpedo slammed into the transport ship Marquette as she entered the Gulf of Salonika. The ship sank within ten minutes, leaving hundreds of survivors in the water. By the time rescue craft arrived several hours later, 167 people had drowned, including 32 New Zealanders (ten women and 22 men).

3 November | Sergeant Olive May King arrives in Thessaloniki, part of the Scottish Women’s Hospital. She served as an ambulance driver until 1 July 1916. The 7th Medical Unit of the Scottish Women’s Hospitals for Foreign Service, attached to the Serbian Army, was known as ‘the American Unit’. It consisted of an ambulance unit and a field hospital, the main centre being located near Lake Ostrovo, (modern Lake Vergoritis), Pella Prefecture, Macedonia. Between July 1916 and late-1918, she served the Serbian Army at the medical headquarters, as well as a humanitarian relief worker.

6 December | Second Lieutenant Ralph Neville Cohen (enlisted as Cullen), 6th Battalion, Royal Irish Fusiliers, born in Maitland, NSW, falls in a bayonet charge by the invading Bulgarian forces during the Battle of Kosturino Ridge (then Kingdom of Serbia, today FYROM). Cohen was the first Australian-born serviceman to fall in battle in defence of Greece.