Below you see some images from an earlier event at the Cenotaph. 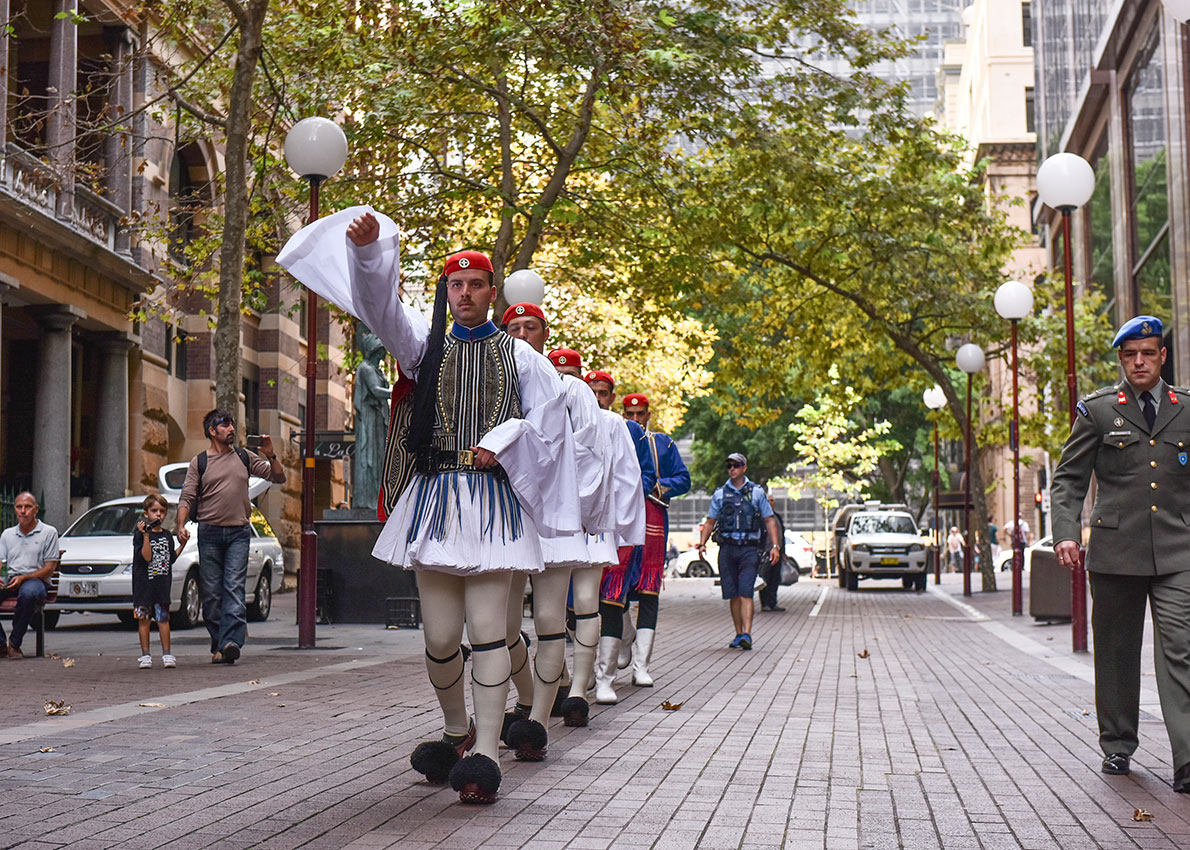 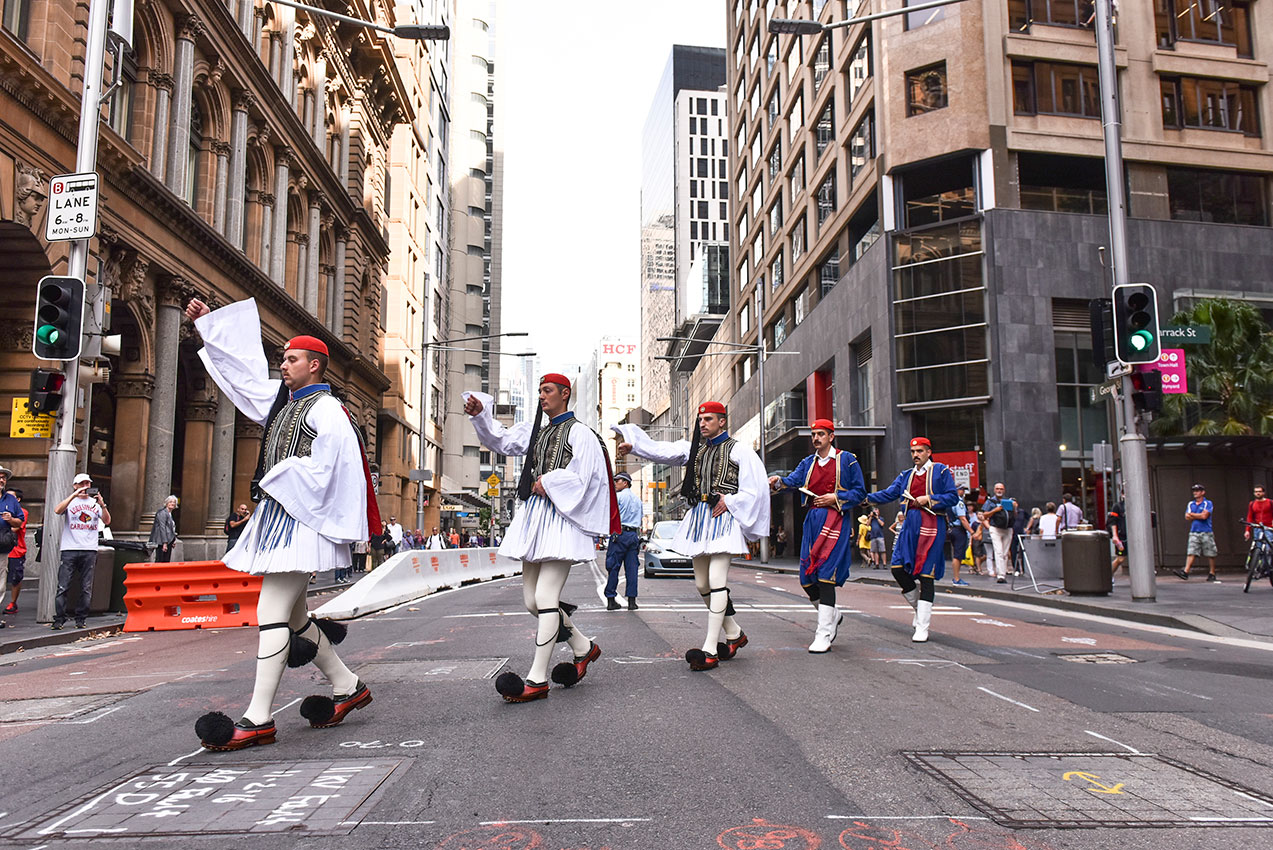 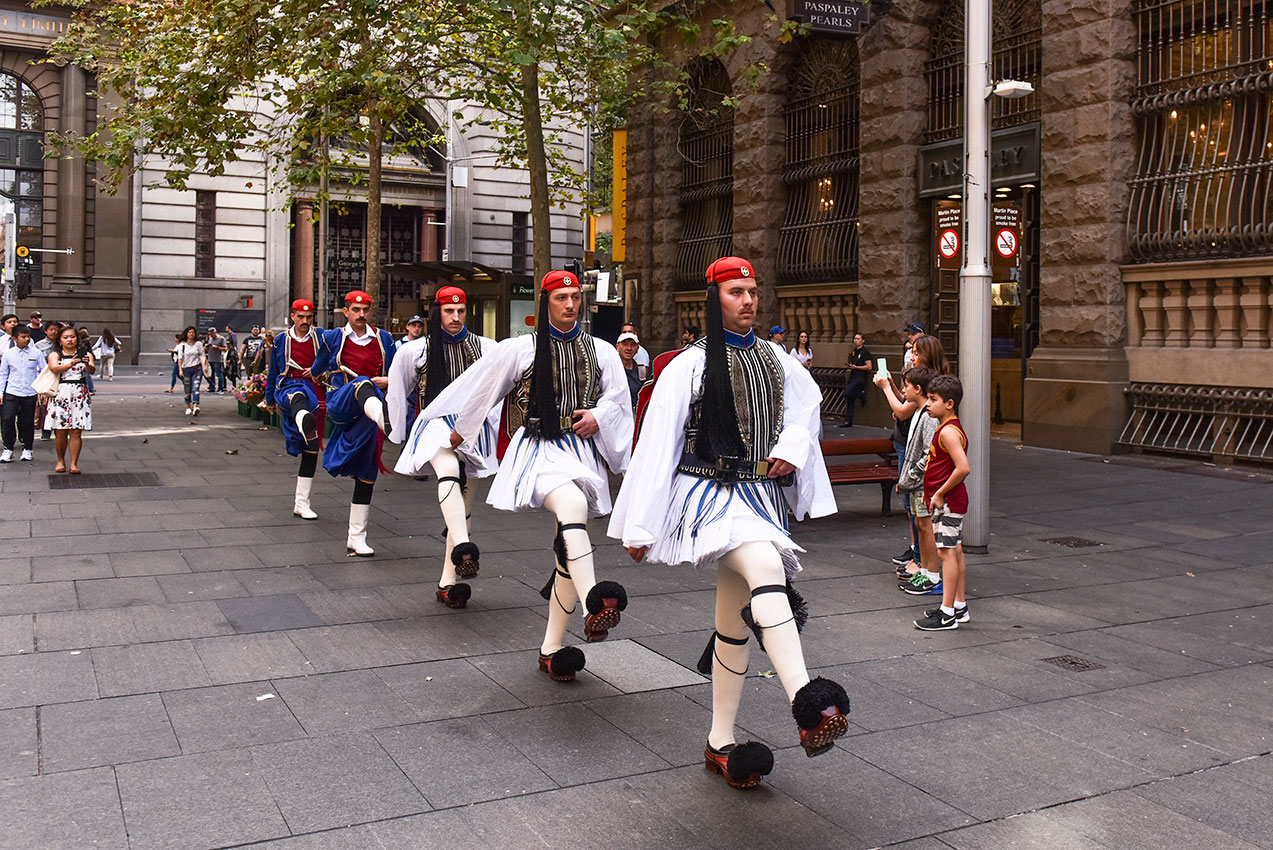 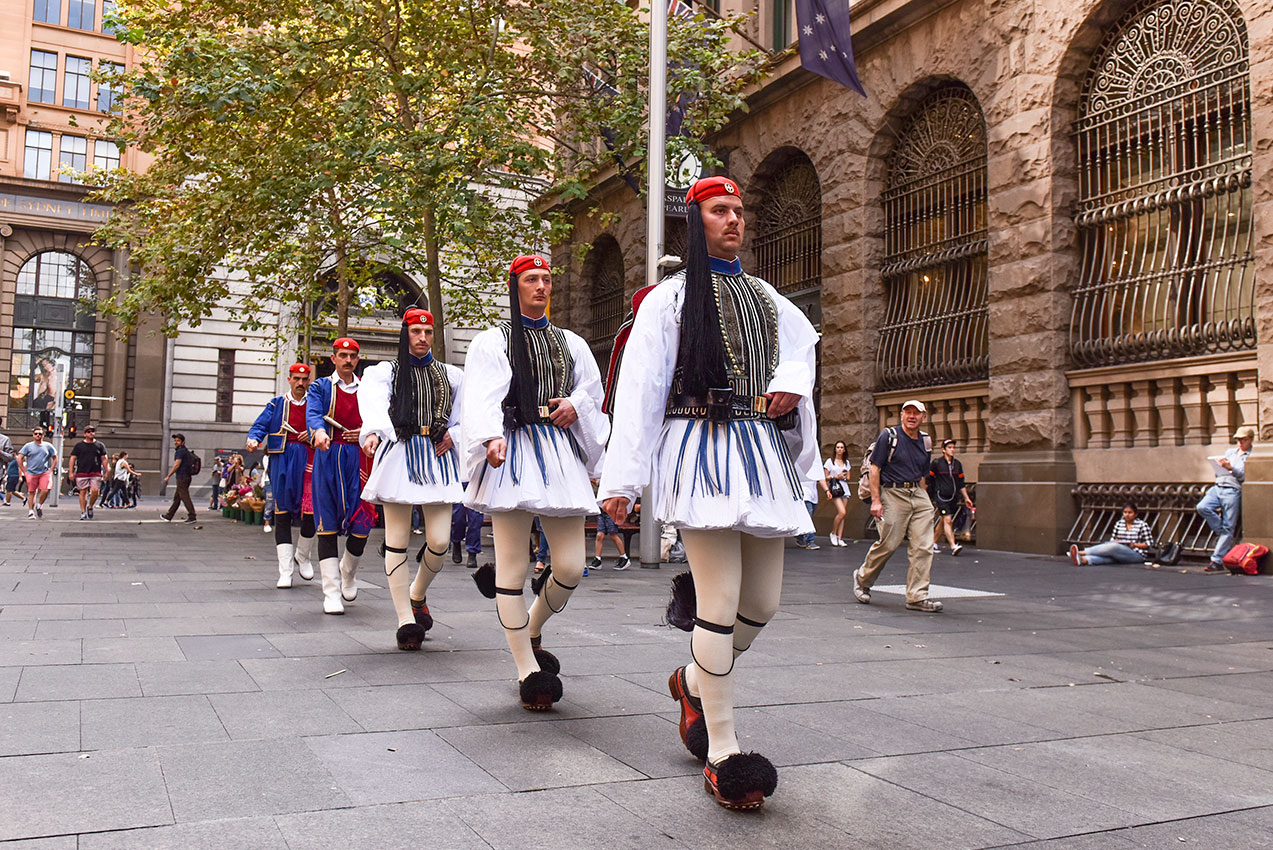 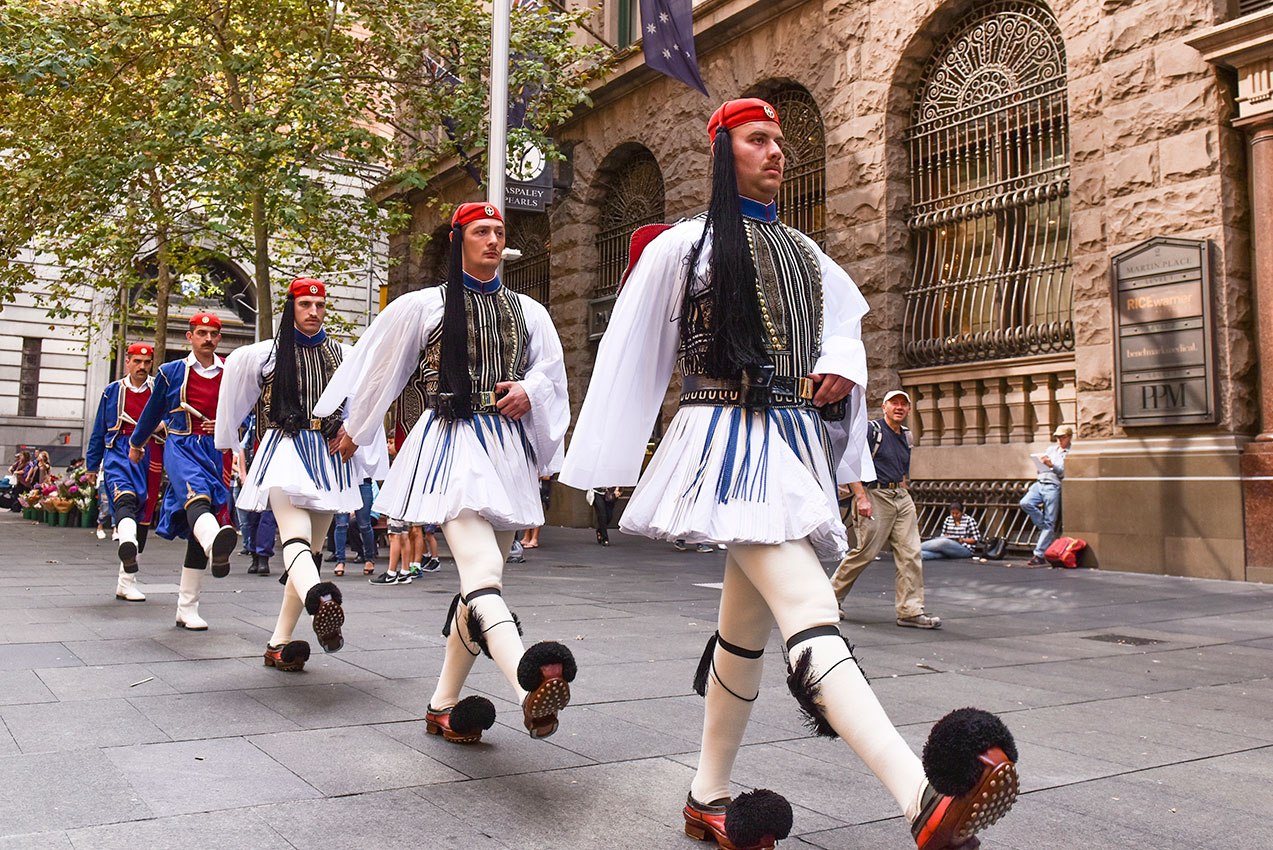 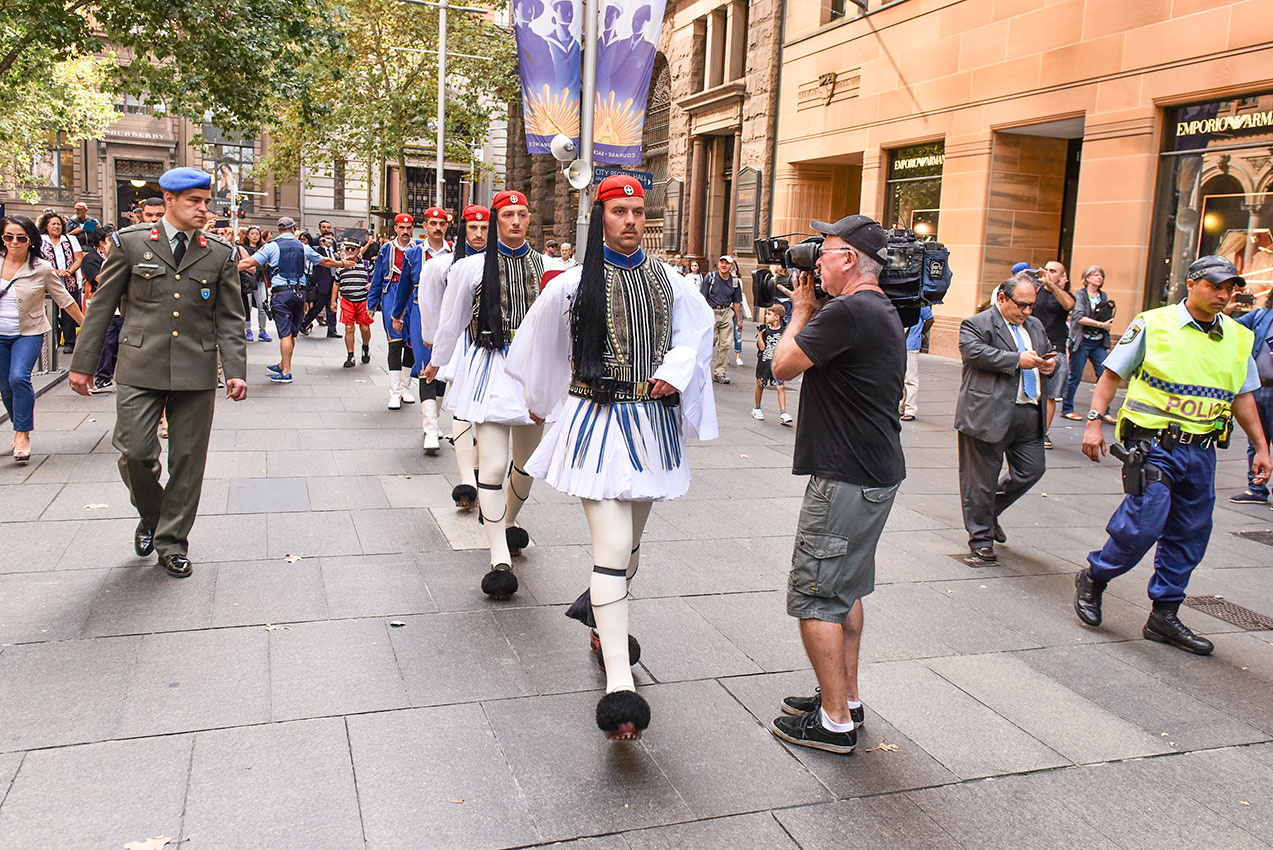 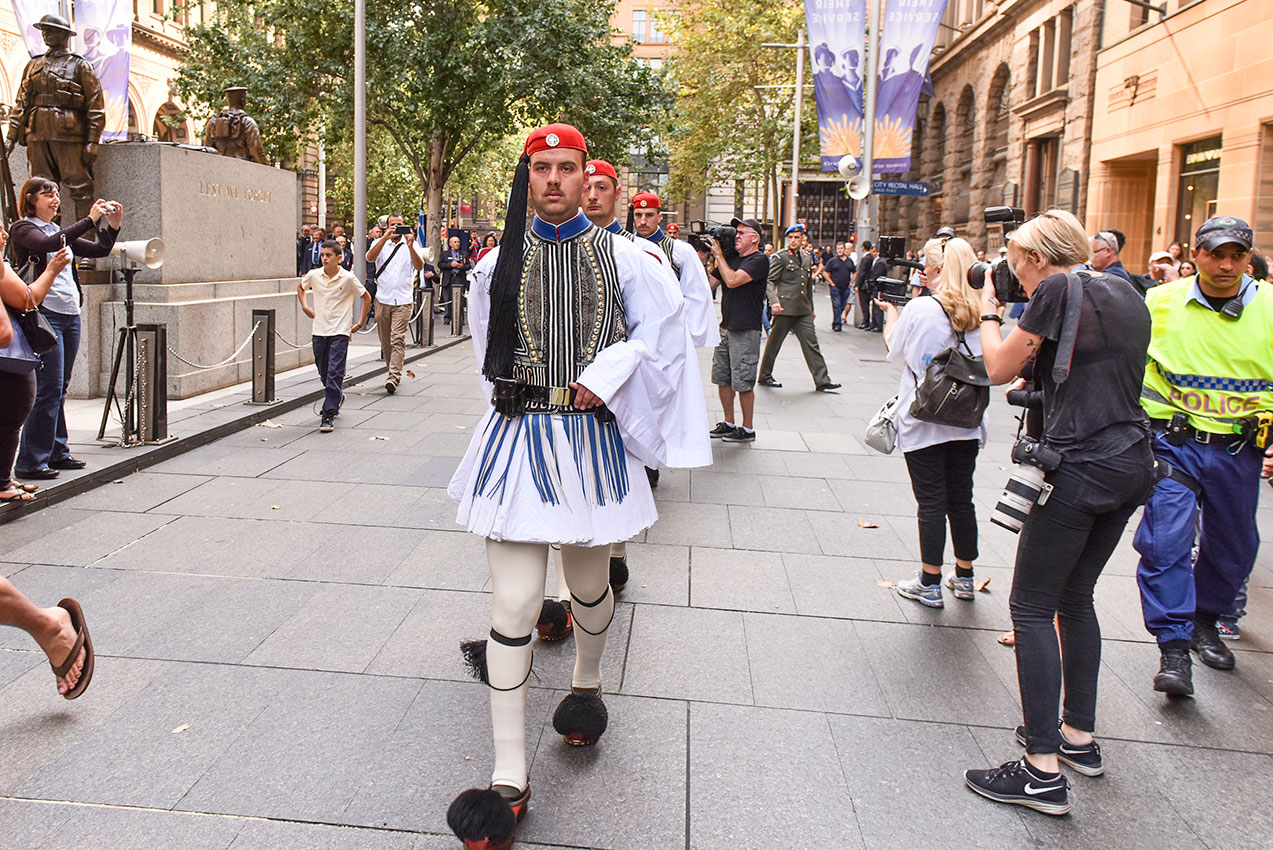 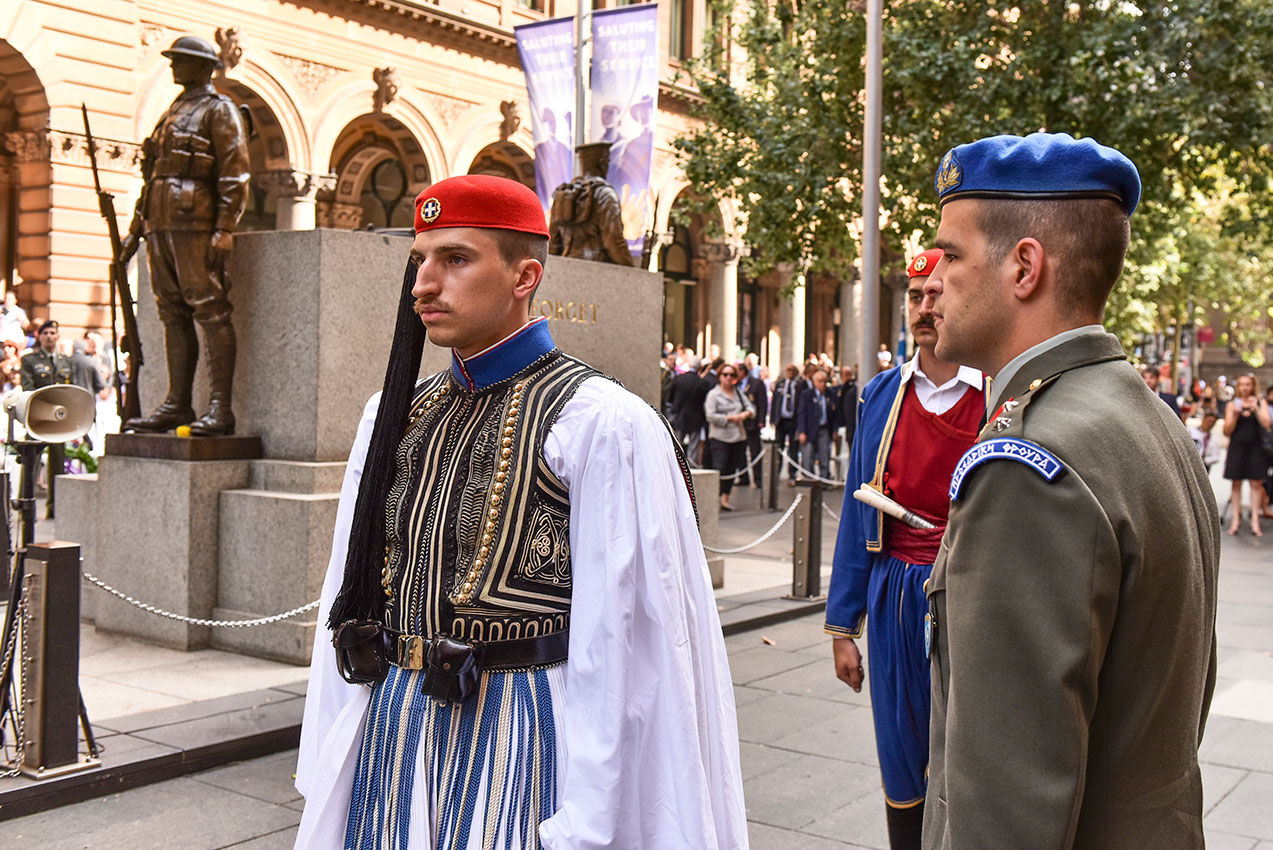