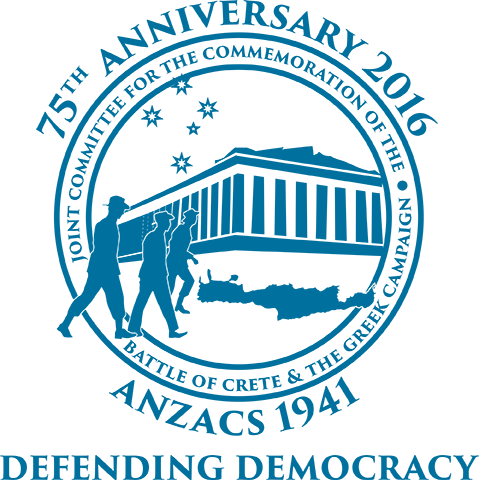 Its aim was to commemorate the Australian campaigns that were fought on the Greek mainland and later on Crete and to honour the Australian soldiers and their Greek allies by keeping their memory alive.

For over 30 years this committee has been hosting a ceremony on the anniversary of these campaigns, held at Martin Place, Sydney, on or around 20th May.

In 1979 the Greek Sub-Branch of the RSL were invited to join the committee and in 1980 their secretary Evangelos (Angelo) Efstratiadis OAM became its chairman.

In 2001 James Jordan, the current chair accepted the position.